still birth. One had come as far as Roma and others experience had happened long ago, but were

searching for something to remember their child. Many local businesses donated generously

towards the auction to raise funds for SANDS.

even be 12yrs old by now. Some were even hat minding during the silent auction bidding. 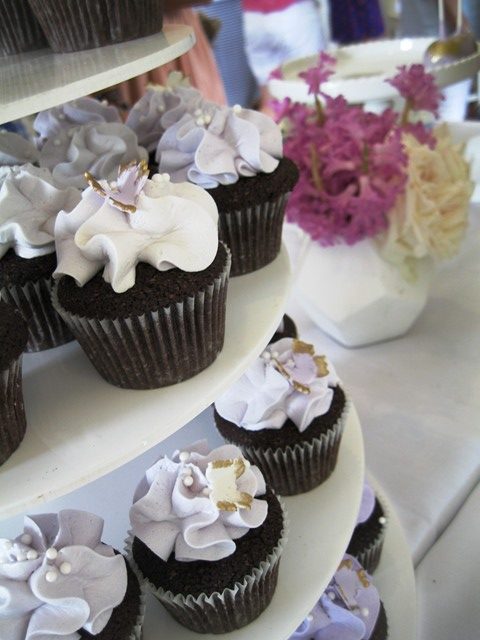 Sparkles on the sweet treats from the gloriously gorgeous high tea, were spread on and over babies

Bubbles and birds on the viewing deck were loved by the small children – Ella, Ruby, Bodhi and

Waiting till the end of the festivities, outside on the lawn, close family stayed with the mothers who

were part of the White Dove Release.

When the birds were held in hands. The music opened the ceremony. Paul Cardall’s emotion filled

soundtrack of Gracie’s Theme stirred emotions and resonated with the moment. In the change of

tempo, the dove reading was announced, with the releasing of the doves following. The happy faces

lifted up watching the birds fly up into the sky. With the relief of the heaviness, came tears and hugs

and a white keepsake feather.